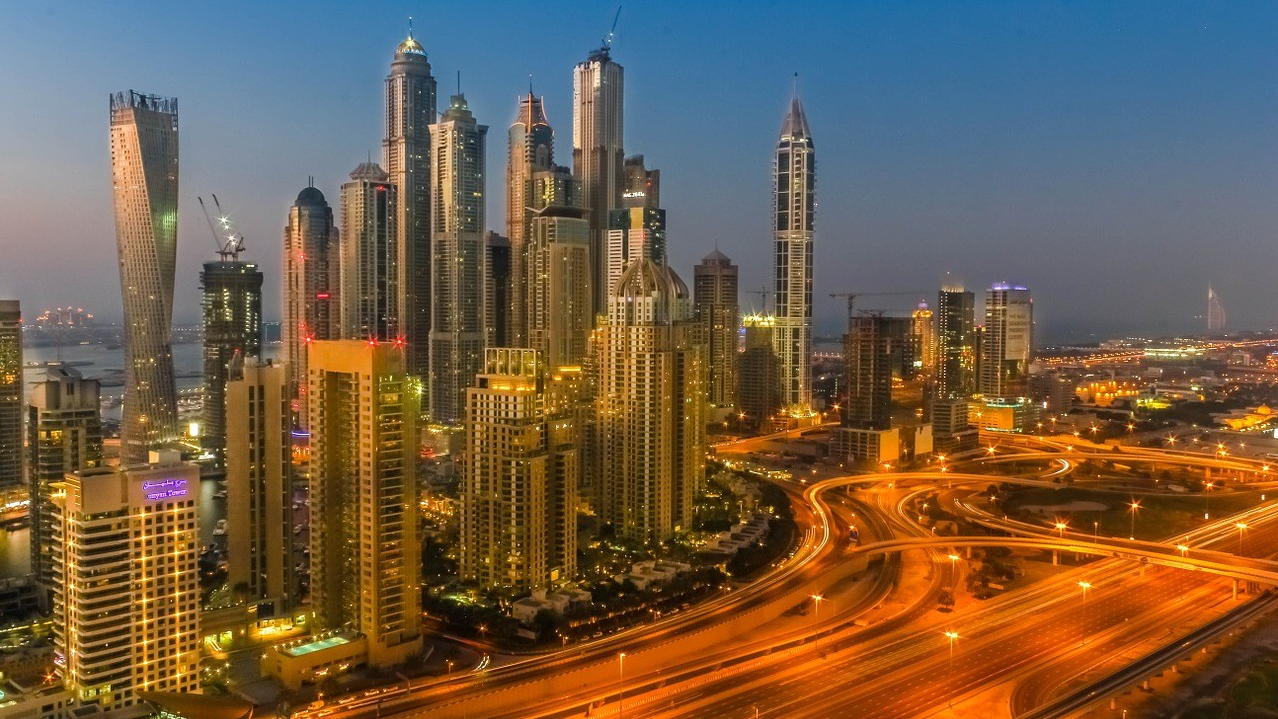 In more than 20 years of doing business overseas, I have worked in 16 countries of the world, from North America to the Far East. The area where I have spent the most time is the Middle East. I am fond of this territory for many reasons, not the least of which is the warmth and hospitality of the people. In this post, I set forth five key principles for doing business in the region. Naturally, each nation differs in terms of its laws, norms, and business culture, so the intent here is not to suggest that the region is a monolith, but rather to highlight a few key principles that will facilitate your market entry.

The Middle East can be a very rewarding experience, both personally and professionally. And we haven’t even started talking about the amazing cuisine …